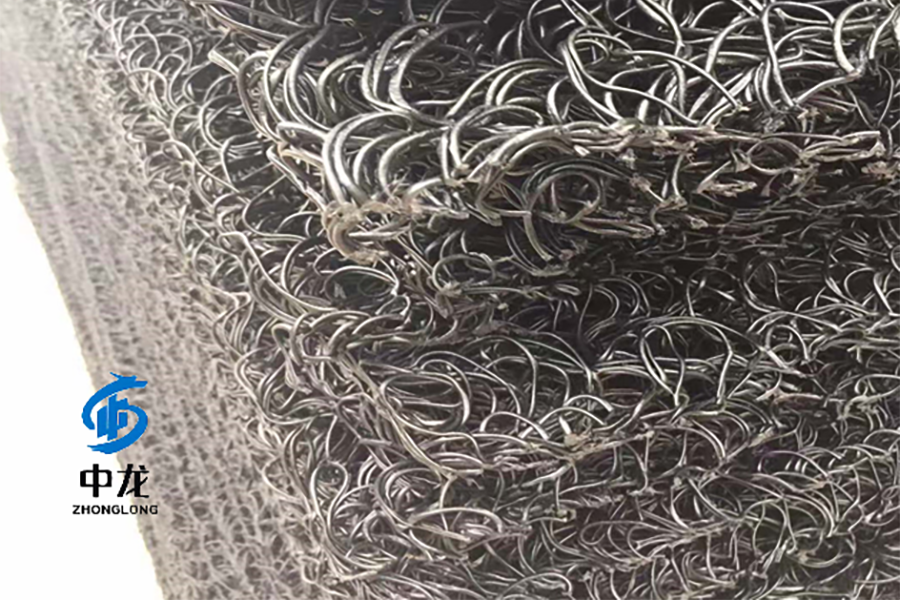 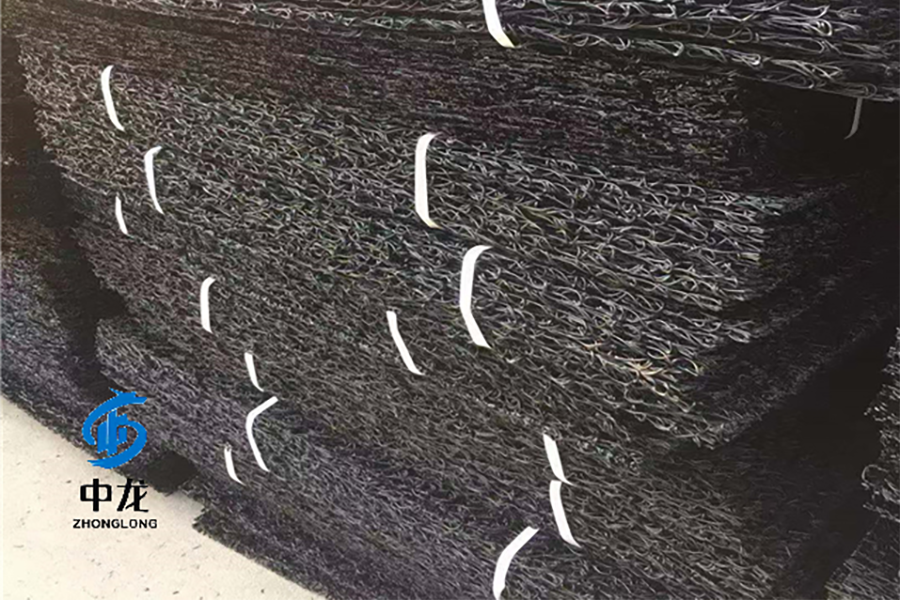 The geotextile mat is a new geosynthetic material which is made of random wire melting and spreading. It has the functions of high pressure resistance, water collection and horizontal drainage. The composition is a three-dimensional geotextile core with punched non-woven geotextiles on both sides. The geonet core is capable of rapidly discharging groundwater and has a pore maintenance system that blocks capillary water under high loads. Geomat and non-woven geotextile composite, can be buried under the closed overburden layer, will collect the infiltration of soil cover rainwater or sewage yard itself, using its unique drainage function, according to the requirements of the project from the geomat interlayer orderly discharge, and will not form blockage. Thus, possible slippage problems due to saturated soil cover with water absorption can be avoided. Geomat can not only drain water, but also discharge biogas produced by fermentation in soil (especially garbage), which is especially suitable for landfill applications. The combination of geomat and geotextile can also protect the HDPE film.

Get the latest price? We'll respond as soon as possible( within 12 hours)